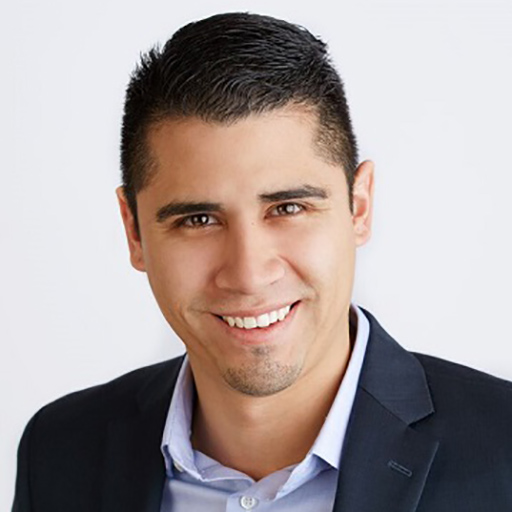 Over the past five years in the financial industry, Julian has crossed paths with many homebuyers - both first-timers and seasoned veterans - and still gets satisfaction from seeing them achieve their homeownership dreams. His priority is to keep his moral compass at the forefront of every transaction; this ensures that at the end of the day, he not only knows he helped someone, but he did it with integrity as well.

Born and raised in Albuquerque, Julian enjoys spending time with his family or taking part in outdoor activities (like driving his Jeep or riding dirt bikes) when he's not in the office. In fact, he is a member of the New Mexico Jeep Club. He is also involved with the Hemophilia Foundation of New Mexico, an organization that helps those affected by bleeding disorders.

Select the edit icon to edit your custom html